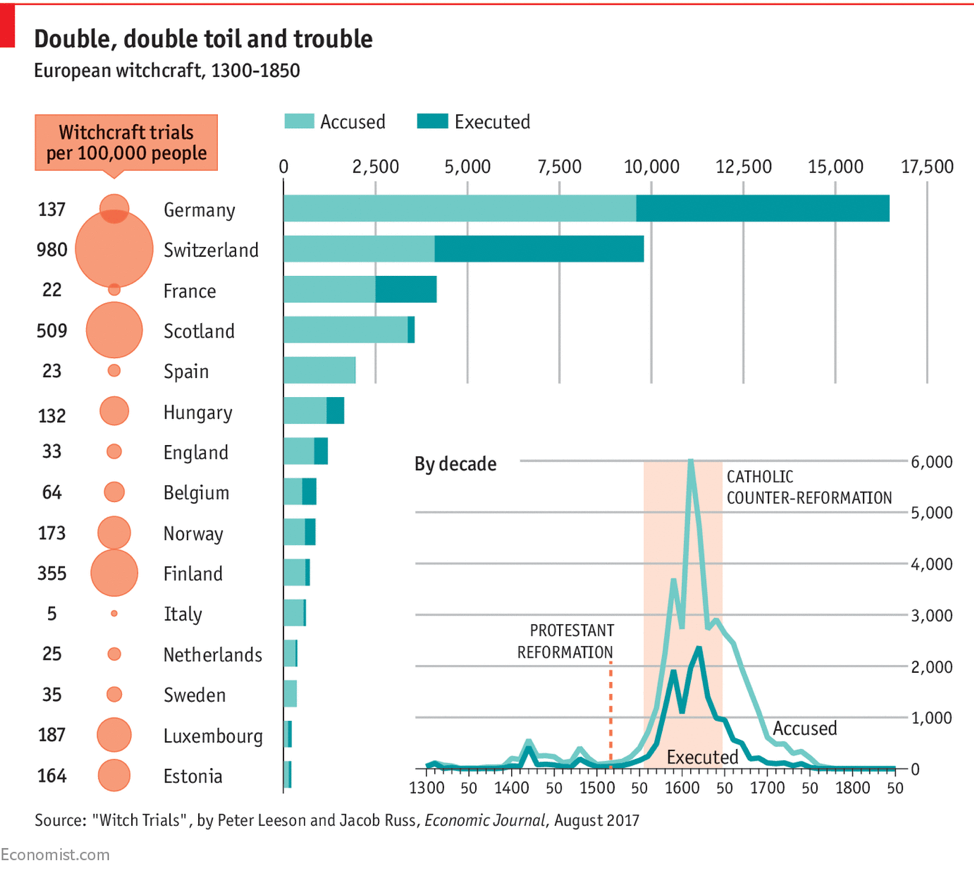 #History Timeline shows the main superpowers and dynasties over the last 5000 years.
These type of charts really help to understand who ruled at the same time on the other side of the globe.
Love it! Source:   https://buff.ly/2qiP1Wo The First Stage: is usually called primitive communism. It has the following characteristics.

The Second Stage: may be called slave society, considered to be the beginning of "class society" where private property appears.

The Third Stage: may be called feudalism; it appears after slave society collapses. This was most obvious during the European Middle Ages when society went from slavery to feudalism.

Marx pays special attention to this stage in human development. The bulk of his work is devoted to analyzing the mechanisms of capitalism, which, in western society, classically arose "red in tooth and claw" from feudal society in a revolutionary movement. In capitalism, the profit motive rules and people, freed from serfdom, work for the capitalists for wages. The capitalist class are free to spread their laissez faire practices around the world. In the capitalist-controlled parliament, laws are made to protect wealth.

Capitalism may be considered the Fourth Stage in the sequence. It appears after the bourgeois revolution when the capitalists (or their merchant predecessors) overthrow the feudal system. Capitalism is categorized by the following:

After the working class gains class consciousness and mounts a revolution against the capitalists, socialism, which may be considered the Fifth Stage, will be attained, if the workers are successful.

Socialism may be characterized as follows:

Marx explained that, since socialism, the first stage of communism, would be "in every respect, economically, morally, and intellectually, still stamped with the birthmarks of the old society from whose womb it emerges", each worker would naturally expect to be awarded according to the amount of labor he contributes, despite the fact that each worker's ability and family circumstances would differ, so that the results would still be unequal at this stage, although fully supported by social provision.