6/17/19 UBS is suffering more fallout from its cultural faux pas. China Railway Construction Corp. excluded the Swiss bank from a bond deal after its global chief economist sparked a furor with his use of the phrase "Chinese pig," people familiar said. The signaling effect is potentially more concerning than lost fees as other Chinese companies may follow suit. The response may seem a bit strong, but that's the cost of doing business in emerging markets, Shuli Ren writes for Bloomberg Opinion.

6/10/19 Two bipartisan bills going after Chinese companies that don’t comply with auditing rules in the U.S. listed Chinese firms three years to come in compliance with oversight requirements of the PCAOB, a non-profit corporation Congress created in 2002, in an effort to restore reporting credibility.”

Apple has a backup plan if the trade war gets out of hand. There's enough capacity to make all iPhone's bound for the U.S. outside of China if necessary, according to its main manufacturing partner Hon Hai. Most are currently made in the Chinese mainland. Hon Hai also said it will hire up to 13,000 in Wisconsin as promised.

U.S. storage device maker Western Digital froze its partnership with Huawei and halted shipments to the company to comply with the U.S. ban

CEO Steve Milligan  is considering a license to resume trade with Huawei.

6/13/19 Oil surged after two tankers were damaged in a suspected attack in the Gulf of Oman, near the Strait of Hormuz, just weeks after a previous incident in the region.

6/7/19 China’s Gloves Are Beginning to Come Off 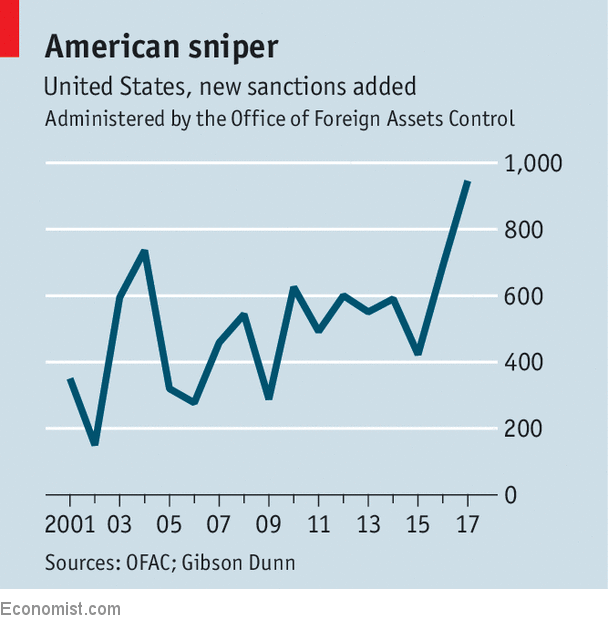 Trump Has Gotten China to Lower Its Tariffs. Just Toward Everyone Else

History of China: What is China, Anyway?

China was part of the Colonial Empire of Great Britain