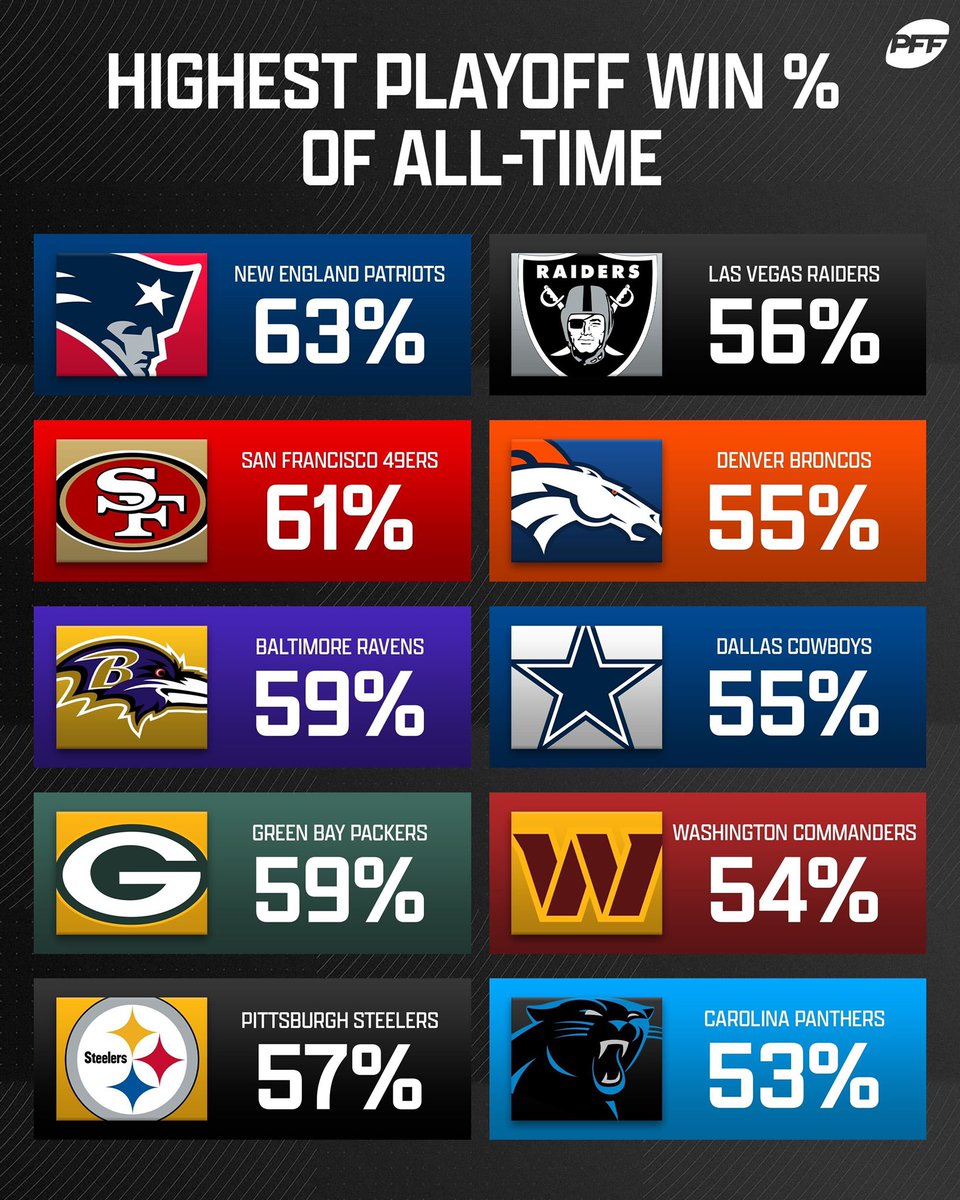 Watch Mickey Mantle, Hank Aaron and 17 Other Hall of Famers

1869 Red Stockings Made Baseball a Sensation

Suggest a Site to antonw@ix.netcom.com

free agent out of Vanderbilt, Butler Appearing in all 19 of the team’s games in both 2017 and 2018, as a situational interior pass rusher —He also used against the run on a regular basis during last year’s regular season. contributions on defense and in the kicking game facto roster lock at the defensive tackle position alongside Lawrence Guy and free agency signing Mike Pennel.

undrafted free agent pickup appeared in three games in a reserve role as an offensive tackle playing a total of eight offensive snaps failed to build on the moderate success  he was active for only two games, remainder of the regular season on the scout team. Croston needs to fight for his roster life again in 2019: Isaiah Wynn, coming back from injured reserve, and offseason additions Yodny Cajuste and Jared Veldheer make for an intriguing battle at the offensive tackle position.

undrafted in 2017 a bulging disc in his neck that also contributed to Davis going undrafted, he was placed on the non-football injury list  in September. earned s 2018 spot on the Patriots’ 53-man roster as a depth at defensive edge.  active for six games and played a total of 14.9% of New England’s defensive snaps on the year.

the third-round draft pick tore his ACL during New England’s joint practice sessions with the Houston Texans.  One year later, his impact was limited: appeared in only six regular season games and one playoff contest as a depth at defensive edge. a 7.9% playing time share as well as two tackles, a sack and a hurry, and a pair of quarterback hits. In this sense, he certainly has the upside

A fourth-round pick  he develop into a major facto appearing in all 19 of the team’s games, he trailed only Trey Flowers in quarterback disruptions.  2018 was more of the same played a combined 37.5% of the club’s defensive snaps. the path is clear for Wise Jr. to possibly take on an even bigger role in 2019. In Super Bowl 53 —  up to the task

Reintroduction of the Class of 2018 is also timely:

second-round cornerback Duke Dawson Jr. opened the year on IR with a hamstring injury, was designated to return, he never appeared in a game.

Linebacker Christian Sam No. 178), Sam's ability to play figures to be initially tied to special teams,

wide receiver Braxton Berrios No. 210) a 190-pound Berrios was a quick and shifty target at the University of Miami.

Dawson a versatile defensive back with strong tackling could be tapped in a variety of packages in the team's ever-evolving defense.

Welp. It finally happened. After 10 consecutive seasons of earning a first-round bye in the AFC playoffs — and nine making the AFC Championship Game — the Patriots fell to the Tennessee Titans 20-13 in a game where their league-leading defense did enough to win, but Bill Belichick, Tom Brady, Josh McDaniels and a weak supporting cast could not muster enough offense to move on to the divisional round.

A lot of questions persist into the 2020 offseason. Will Brady return? How much longer will Belichick coach? What will they do if McDaniels moves on? Can the defense curb their late-season decline and remain one of the league’s best? We examine some of those things here.

Can the offense rebuild?

All bets are off with this unit if Tom Brady leaves, as the Patriots signal-caller probably did better than his surroundings would suggest in 2019, earning the 12th-highest overall grade among quarterbacks due in large part to his receivers dropping the second-most passes in the league. The move that sent a second-round pick to the Atlanta Falcons in exchange for wide receiver Mohamed Sanu ended up being a bust, as Sanu was able to muster only 0.94 yards per route run as a Patriot. As predicted, the first-round investment in running back Sony Michel could not overcome an offensive line that fell from second to 10th in run blocking this season. First-round pick N’Keal Harry was injured to start the season and then was even less efficient than Sanu was (0.83), while the tight end positions were almost non-existent throughout the entire year.

To get back to where they want to be in 2020, they have a lot of work to do to rebuild this unit. It was going to be impossible for them to replace Gronk, but they needed to do a better job than Matt LaCosse and Benjamin Watson. Eric Ebron, Tyler Eifert and Hunter Henry are some (at least initially) good options in the free-agent market.

With Julian Edelman also getting up there in age, it would also benefit them to invest in the receiver position, and preferably on the outside. There are a number of projected first-round receivers in the upcoming draft, but given Belichick’s track record in drafting receivers in the first round, another trade might be in order.

With all of these question marks surrounding support, would it even make sense for Brady to return? Give me the “no” on that prop.

Can the defense remain elite?

The Patriots were on a historic run for the first half of the season, leveraging brilliant coverage with the best defensive play-calling group in the entire NFL. Despite losing Trey Flowers in free agency, putting almost no emphasis on the pass-rush, the coverage for the Patriots was still the league’s best, earning a 92.7 overall grade in the regular season and holding the league’s leading passer to under 100 yards in their playoff matchup on Saturday. They rushed roughly the median number of players on average while quarterbacks held on to the ball at a rate higher the league average, and their coverage still mostly held up, as they allowed only six yards per pass attempt and brought in 25 interceptions.

In 2020, though, they will not have the pleasure of facing the league’s second-easiest schedule, and they are also looking at the free agency of Devin McCourty, Jamie Collins and Kyle Van Noy. Defense is nowhere as stable from season to season as offense is, meaning that the Patriots can be as fundamentally good as they were and still not produce turnovers at a rate that was the league’s third-highest, as they did in 2019, for example. Knowing Belichick and company, though, they might take a look at what is one of the better free-agent classes in terms of defensive backs, and re-stock what is one of the best groups in the league.